author of the novel

To You, From Me

Learn About the Book 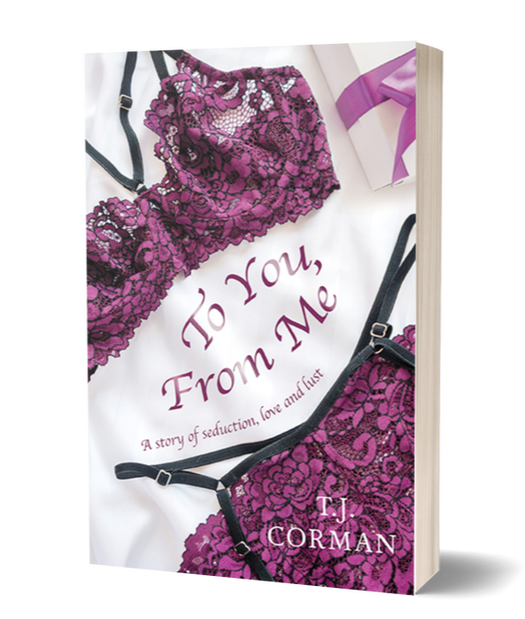 Send a message or a question below